Sunday - grim weather so a day in sorting stuff (although I got out to watch the Man City "We are Champions" game).  There followed a grim week at work .. so many election communications it was untrue (although cannot really complain - 4.5p extra for every one delivered - probably not enough to buy a new lens this year - but it will probably cover the cost of the camera repair - yes the 7d is back home - see below !!).

Managed to scratch the first half of the FA Cup Final on Saturday (1700hrs kick-off ?? bloody stupid - but I suppose the TV rules the roost as usual) before home to sort out some food - we had visitors from Herefordshire - I sorted the Teriyaki glazed salmon while large boy sorted starter and Mrs S sorted pudding. 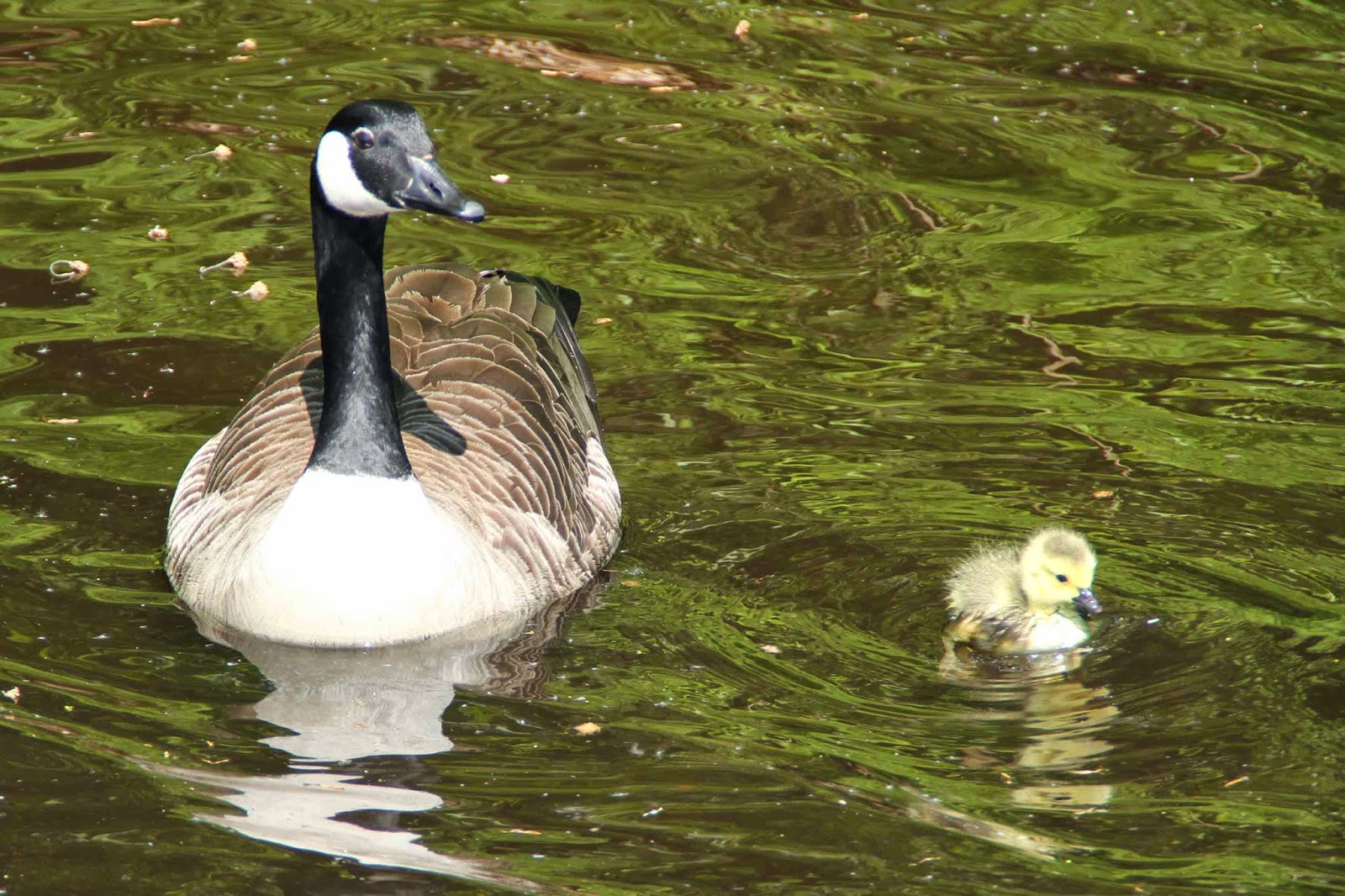 Proud Mum on Canal at Greenfield !

Not too many pics taken - too mch talking with friends we've not seen for a while.  It was nice to have the camera back though !!!  Home - out to buy "Non League Paper" (and sneak into pub to watch Cambridge United return to the Football League by beating Gateshead), food/telly/sleep and then Monday arrived ... all too soon ...
.
Posted by Mike Smith at 17:49