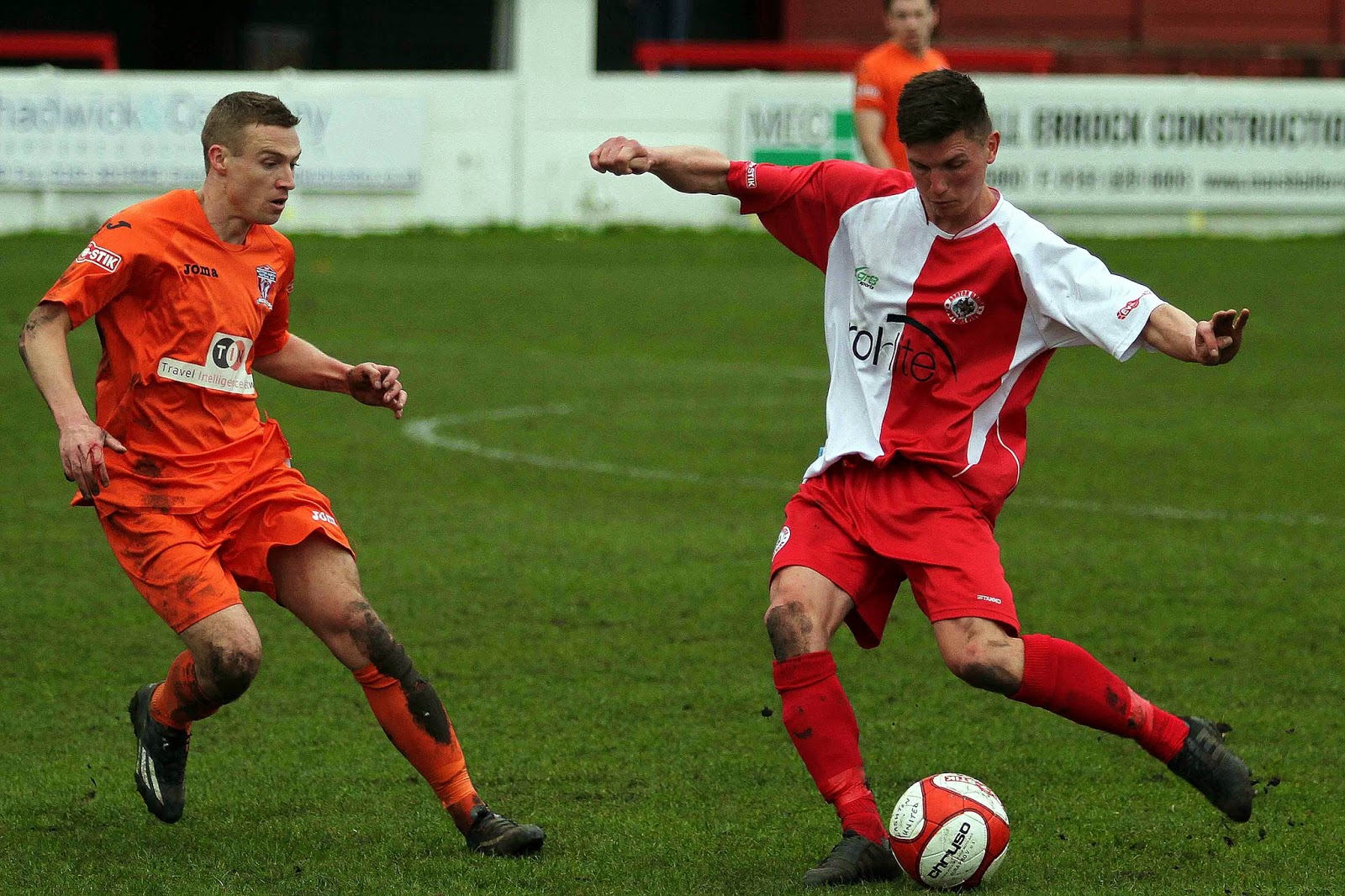 P.S. Well done to Glossop North End - another trip to Wembley awaits (sadly I don't think I'll be able to make it this time around ...).
.
Posted by Mike Smith at 23:45 No comments: 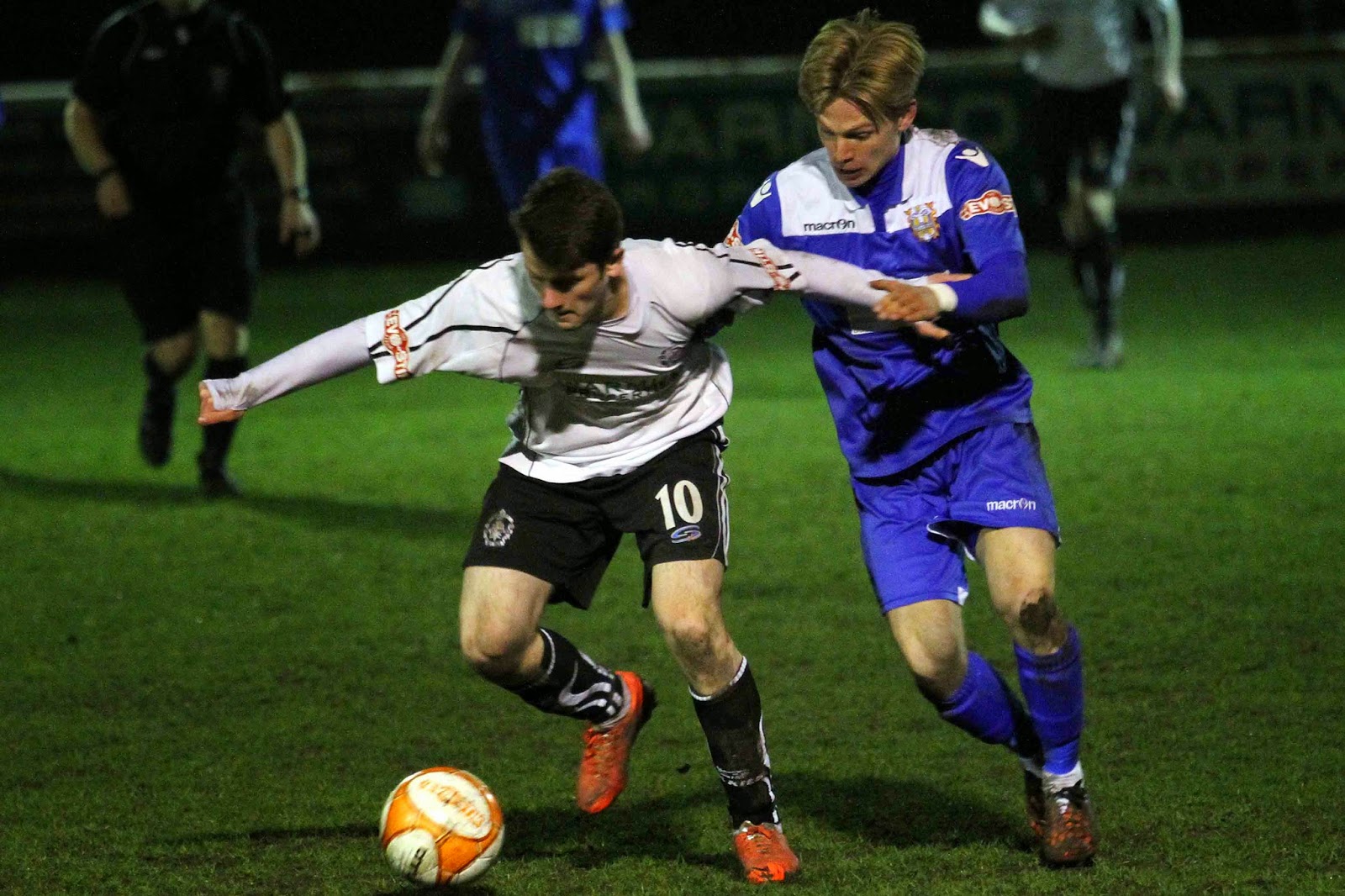 Fresh from the six-pointer at Stalybridge on Saturday ...Tuesday saw a six-pointer up at Seel Park where Mossley (7th) took on Farsley AFC (8th) in the chase for a play-off place.

A fairly even - if cagey - first half saw chances at both end, but it was Farsley who went in one goal to the good as Aidan Savory scored right on the half-time whistle.  I was comfy at half-time whilst downing my bottle of Black Sheep ... "we'll do 'em downhill"...

... and for once (!!) I was right.  Pretty much one way traffic in the second half, with Mossley scoring the requisite number of goals !!!  Pics from game at

A result which saw Mossley climb up to sixth - with another home game on Saturday against Harrogate Railway  to come ...
.
Posted by Mike Smith at 22:44 No comments: 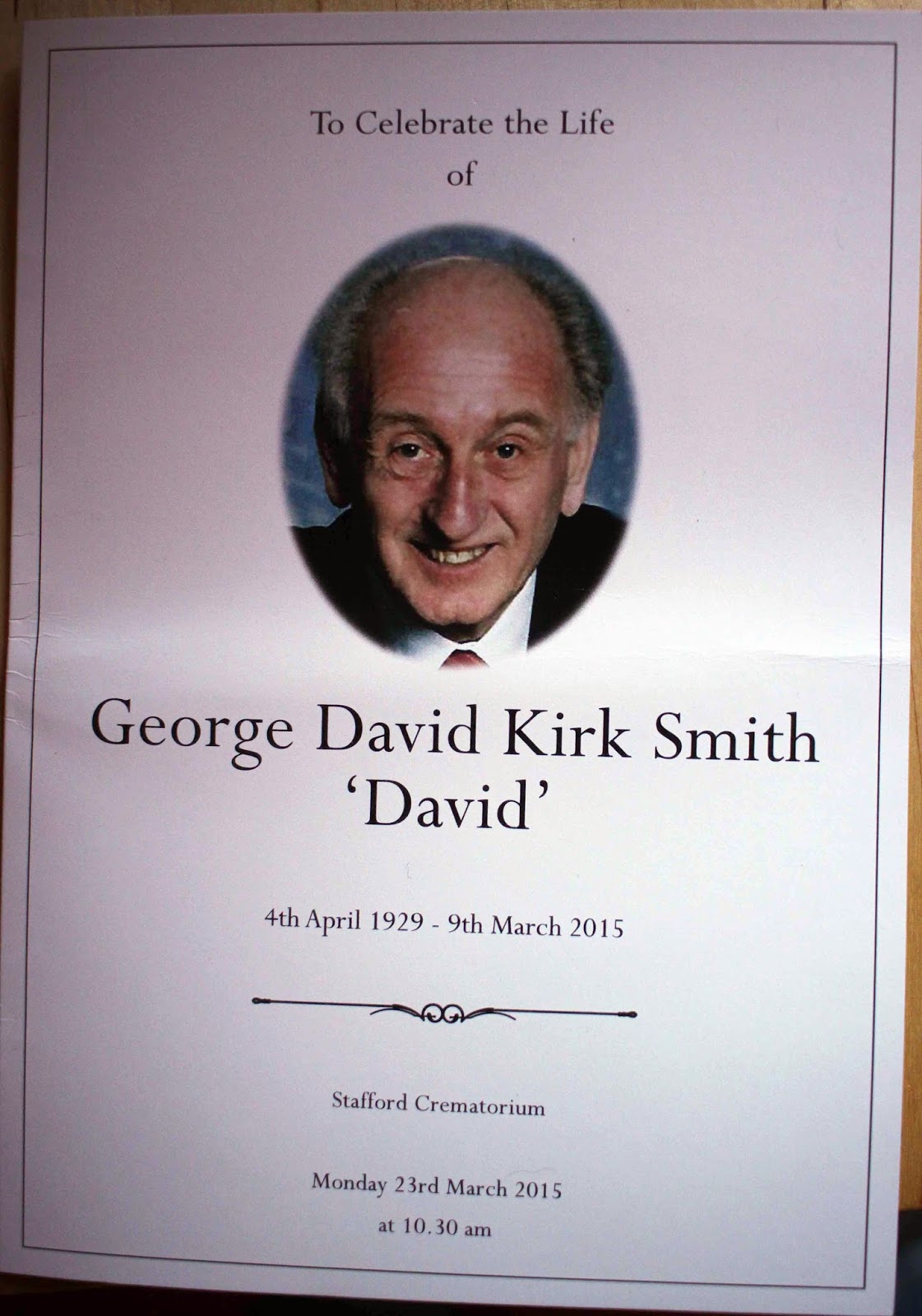 ... to all those have have passed on their kind thoughts and best wishes over the last couple of weeks or so.  Dad's funeral went well yesterday - I managed a reading without cracking up (!) - reckon the only problem was when we got to the "wake/gathering" venue at about 1130 - they wouldn't open the bar until 1200 !!  A fair few tears throughout the day on and off however - such is life/death. Living two hours away doesn't help - my sister Jane has copped for a lot recently - she might be retired but .. she's been great.

Anyway - closure of a sort - and we all move on .. once again thank you all for everything.
.
Posted by Mike Smith at 17:44 No comments:

Harley Wigley equalises for Celtic - joy on and off the pitch ..

A "must win" game for Stalybridge if they were to keep their hopes of staying up alive - and with 24 minutes on the clock things were looking pretty grim - 0-1 down and very little going on up front.  However a rather fortunate equaliser - when Gloucester 'keeper Paul White "dropped the ball" saw the game level at half-time.  As the weather got chillier (despite the bright sunshine !!) it looked odds on a draw - to be honest it was two poor teams with not an ounce of confidence between them (the League table never lies !).  The introduction of Tom Bentham (now to be known as "supersub" !!) and a little bit of "route one" saw a late late winner for the home side - the final five minutes (plus 4 added on) must have seemed like an enternity to the Celtic faithful.  They got there in the end though - a first win in 11 games saw them move a few inches/points closer to escaping the bottom three.  Still a helluva lot of work to be done though - "7 cup finals" as new boss Liam Watson has said.

In other news - Hyde were confirmed as relegated yesterday despite a 1-1 draw at high-flying AFC Fylde ... Ashton United continued their quest for automatic promotion with a 2-0 win against Matlock Town ... similarly Mossley kept up the quest for a play-off spot with a 2-0 win over Radcliffe Borough ... no games for Curzon Ashton and Droylsden.

Last - but by no means least - well done to Glossop North End who made the long journey down to St Austell for the first leg of the FA Vase Semi-Final ... and came back holding a 2-0 lead (both goals scored by ex-Mossley players incidentally ... Lee Blackshaw and Benji Richardson).  Second leg next week - and Wembley beckons again.  Check out the highlights on youtube ...

Midweek football will be Mossley (7th) v Farsley AFC (8th) - the quest for play-off spots continues ..
.
Posted by Mike Smith at 03:17 No comments: 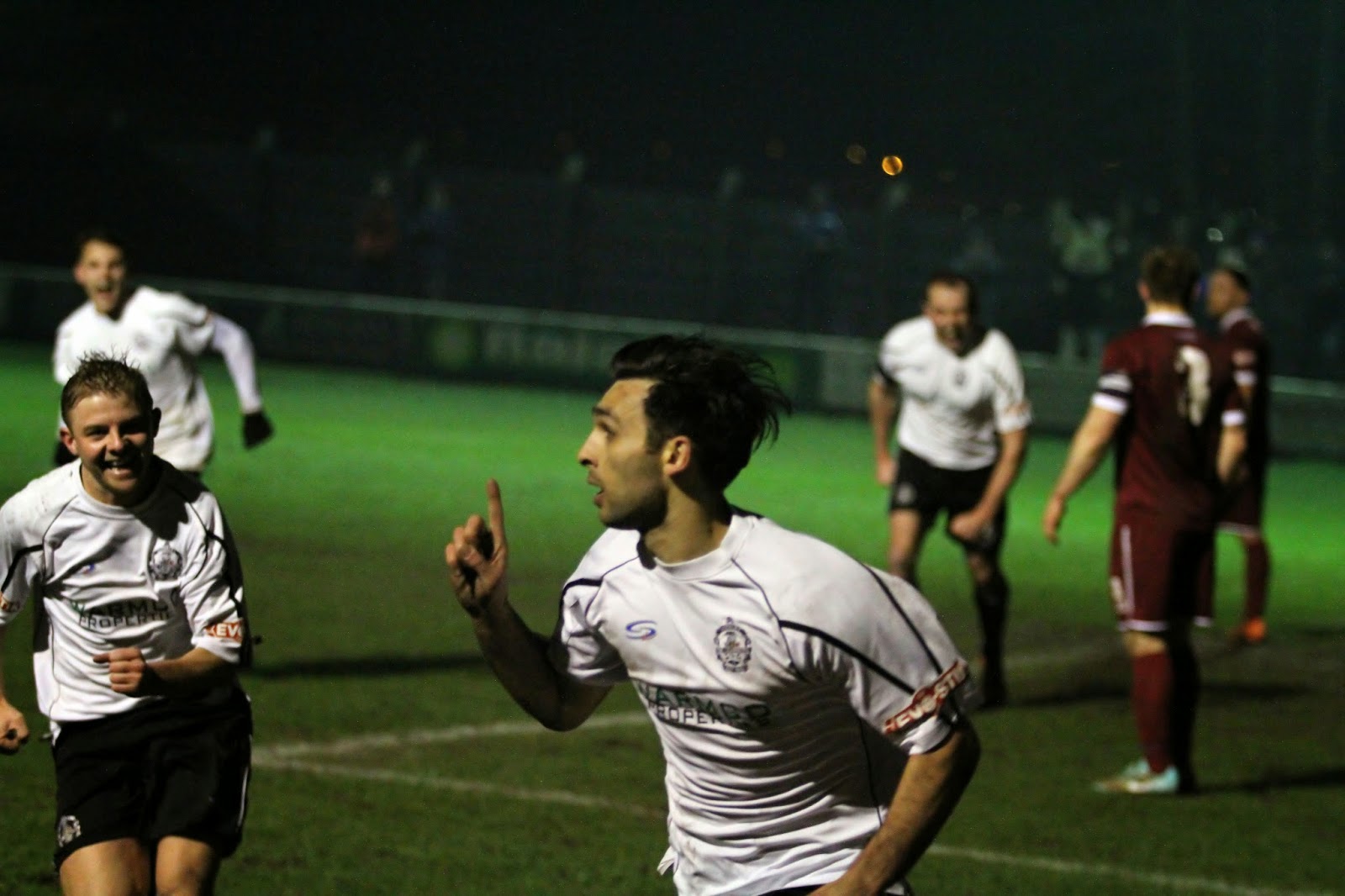 ... late again - it's becoming a habit (although I've got a decent excuse at the moment - sorting out "stuff" - my Dad's funeral on Monday, so any pics from the Saturday game may be late as well - unless I work hard on Sat evening and don't drink too much !).

Anyway Tuesday - hot on the heels of a 2-3 reverse at lowly Brighouse - and Spennymoor whacking 8 (eight) past Clitheroe .. the form book went right out of the window didn't it ??  And Mossley looked comfy throughout - I can say no more - if you need more check out the Mossleyweb report.  Pics from the game at

Certainly NOT my greatest efforts (OK they're cr*p) - but you get the picture !!!

A pretty cr*p week at work as well - does nobody in Greenfield ever go to "a shop" ??  It appears not - anyway fingers crossed we can get away with it tomorrow somehow and I can get to a game on time - my aim is the "absolute crunch" for Stalybridge Celtic at home to Gloucester City - Celtic in dire relegation straits - Manager Keith Briggs resigned after last Saturday's defeat - new Manager appointed (Liam Watson) - but he's sitting out tomorrow's game in the stand.  Three points is the only option for Celtic - I'll be there as quick as I can ...
.
Posted by Mike Smith at 18:36 No comments: 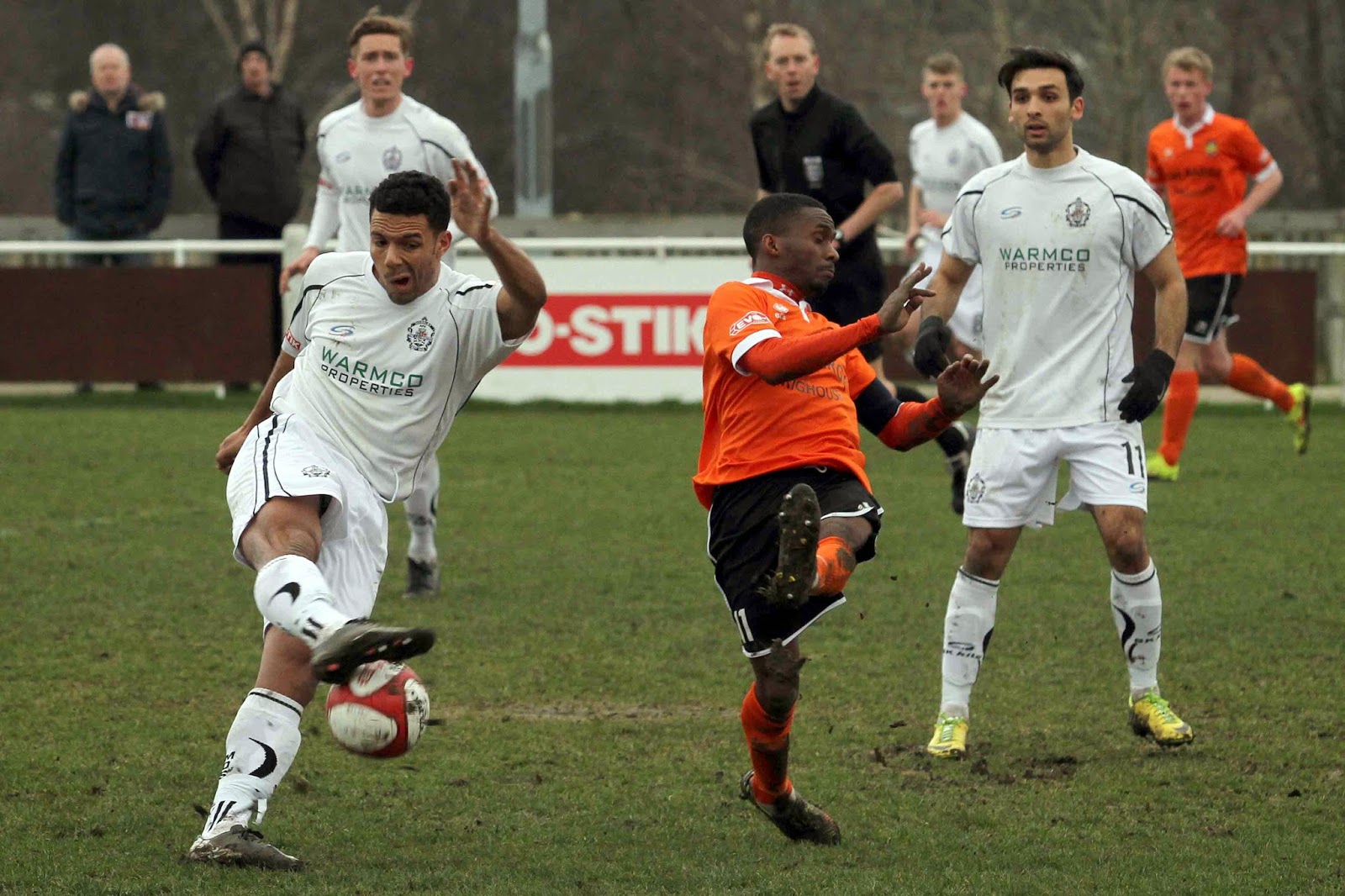 On to Tuesday then against Spennymoor Town (who thumped 8 - eight - past Clitheroe yesterday - eek !).
.
Posted by Mike Smith at 09:58 No comments: 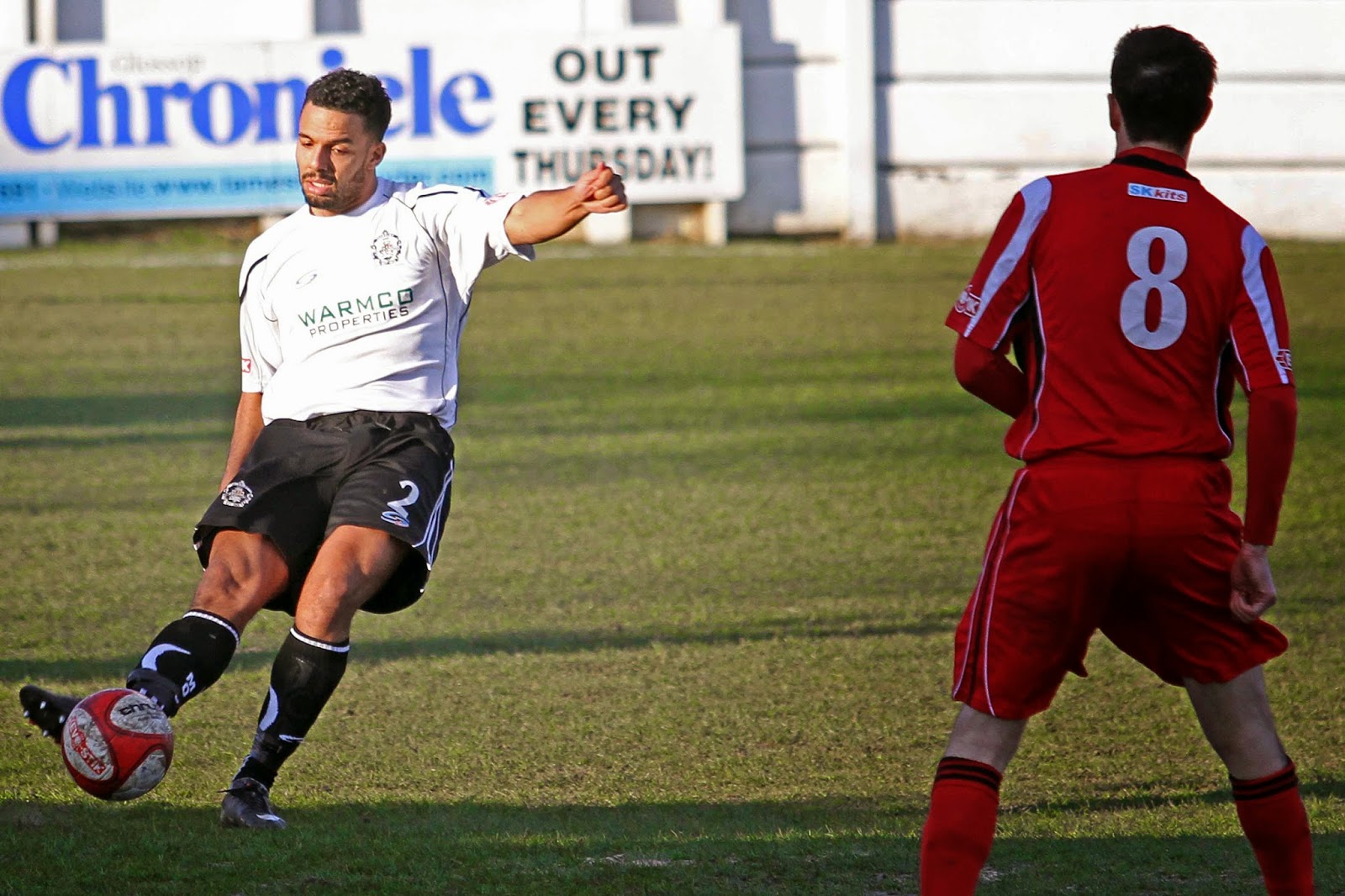 Pics from game at

We're getting there ... an administrative nightmare - notwithstanding the grief ... cruel ...
.
Posted by Mike Smith at 21:29 No comments: 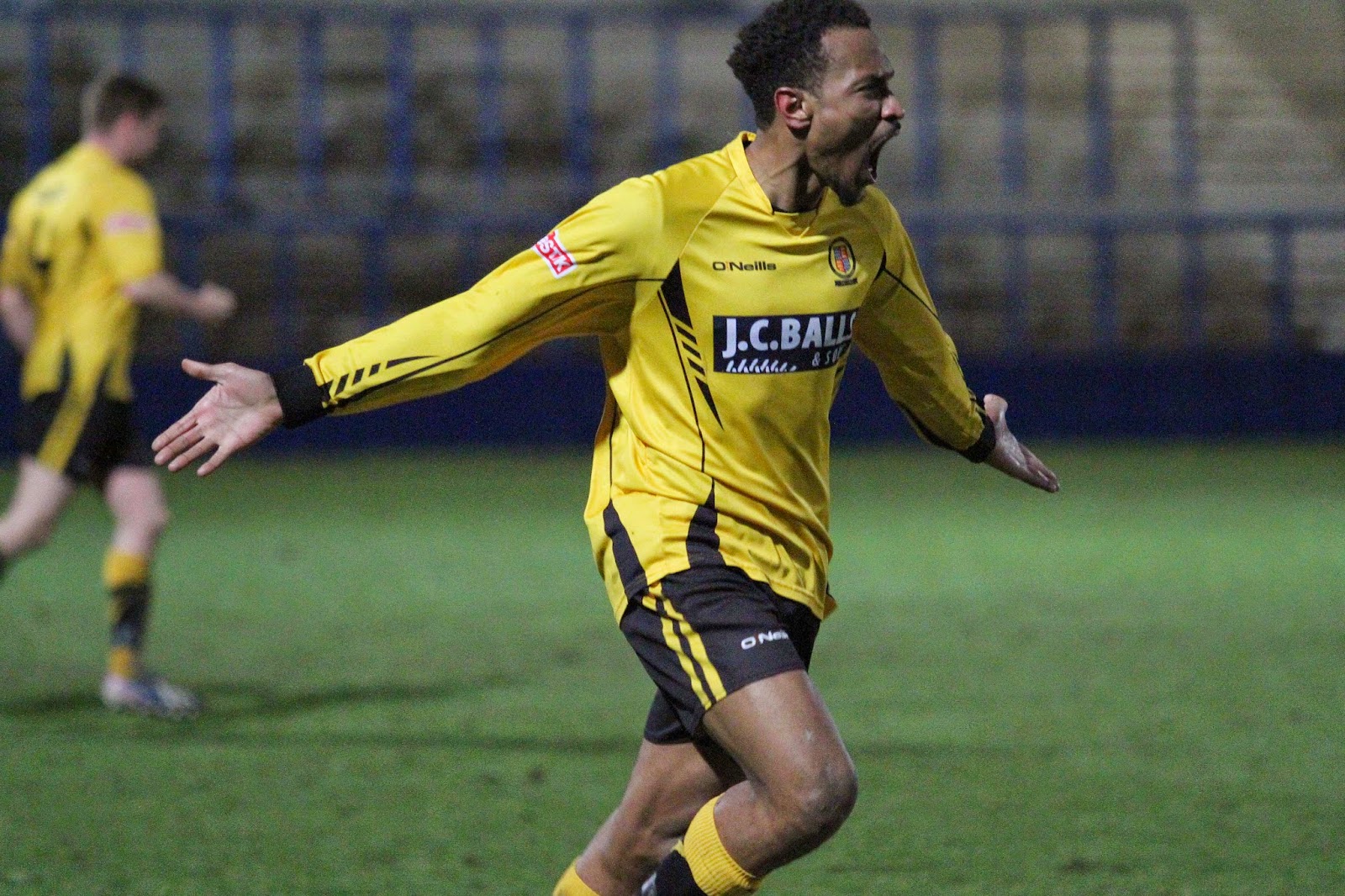 However - they took the lead - got pegged back - and took the lead again - it was only a 90th minute equaliser from Sam Walker that ruined my "set" (strange as it may seem it would/could have been Belper's first "double" of the season !!) However a 2-2 draw looks good for the team who are (let's be honest) going down ... unless they now go on and 11 match unbeaten run ... we hope we pray - cus if they go down, it's back to Evo South.  Pics from game at 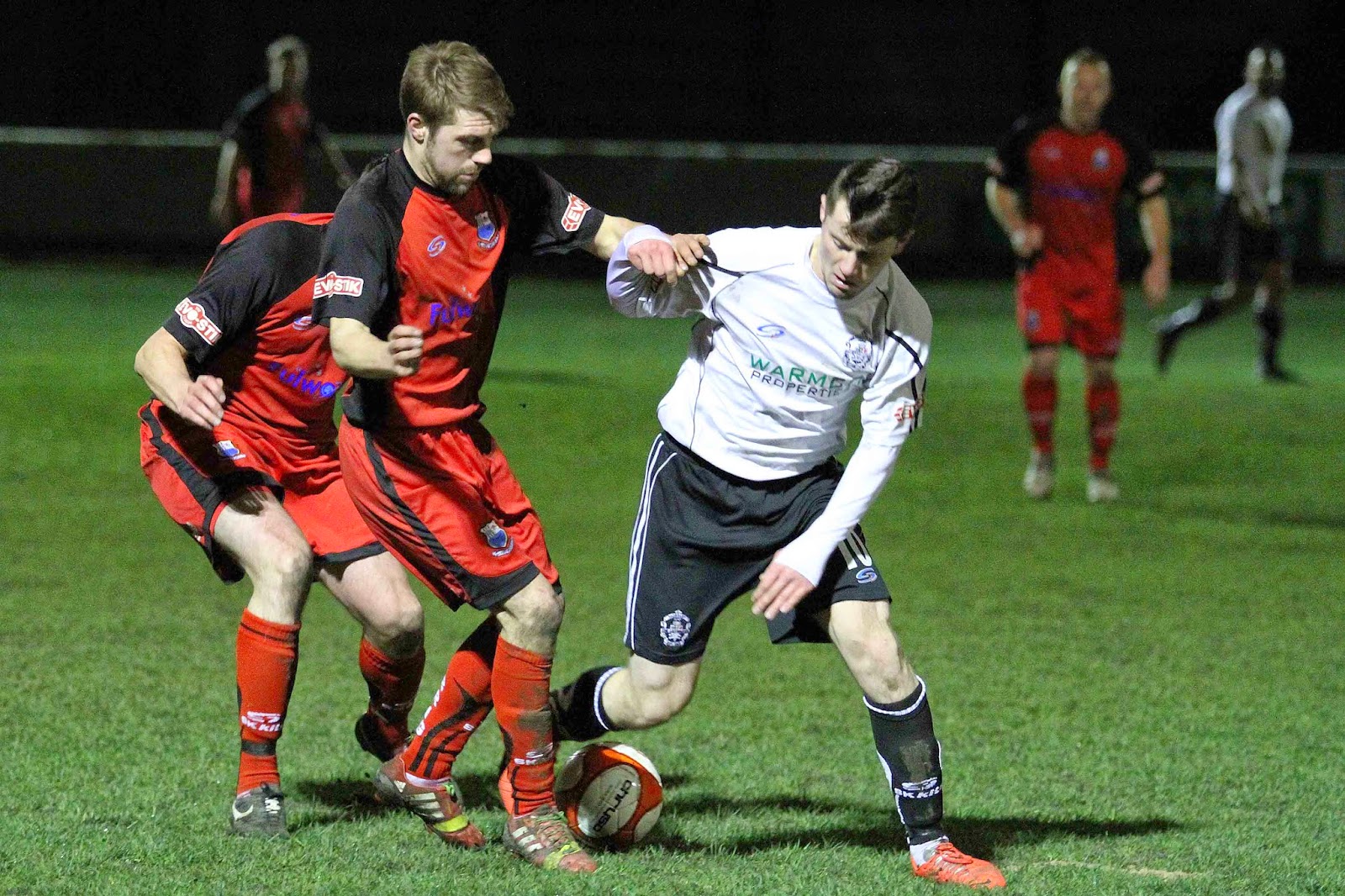 Tom Pratt looking for a way through the Brig defence ...

24 hours later it was Mossley v Bamber Bridge - and Mossley picking up the "Team of the Month" award - as is the norm 'twas the "kiss of death" as the home team lost 0-1 to a very efficient Bamber Bridge team who nudged themselves into the play-off positions.  No complaints - the better side won.  Only a few pics from the game (my mind was elsewhere - see above).