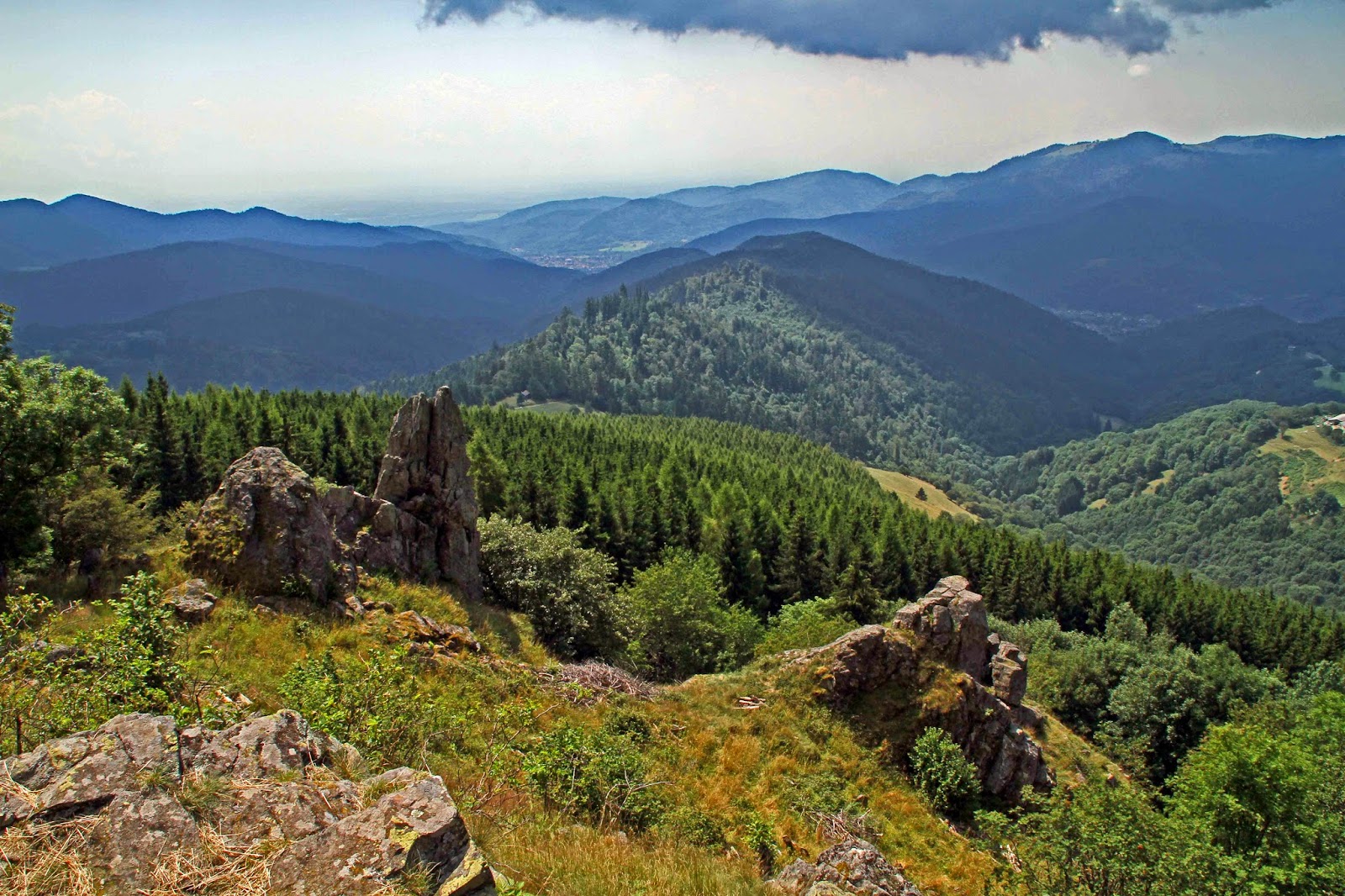 The theme of the week - hills, forests, height etc ...

A week in Alsace - a couple of wet days, and lots of dry days spent walking through forests and up big hills. Stayed on a wonderful campsite in the village of Geishouse - wet days were spent exploring the local "little towns" and the "big town" of Colmar - otherwise it was walking the very well signposted routes around the village.  A few pictures from the week at 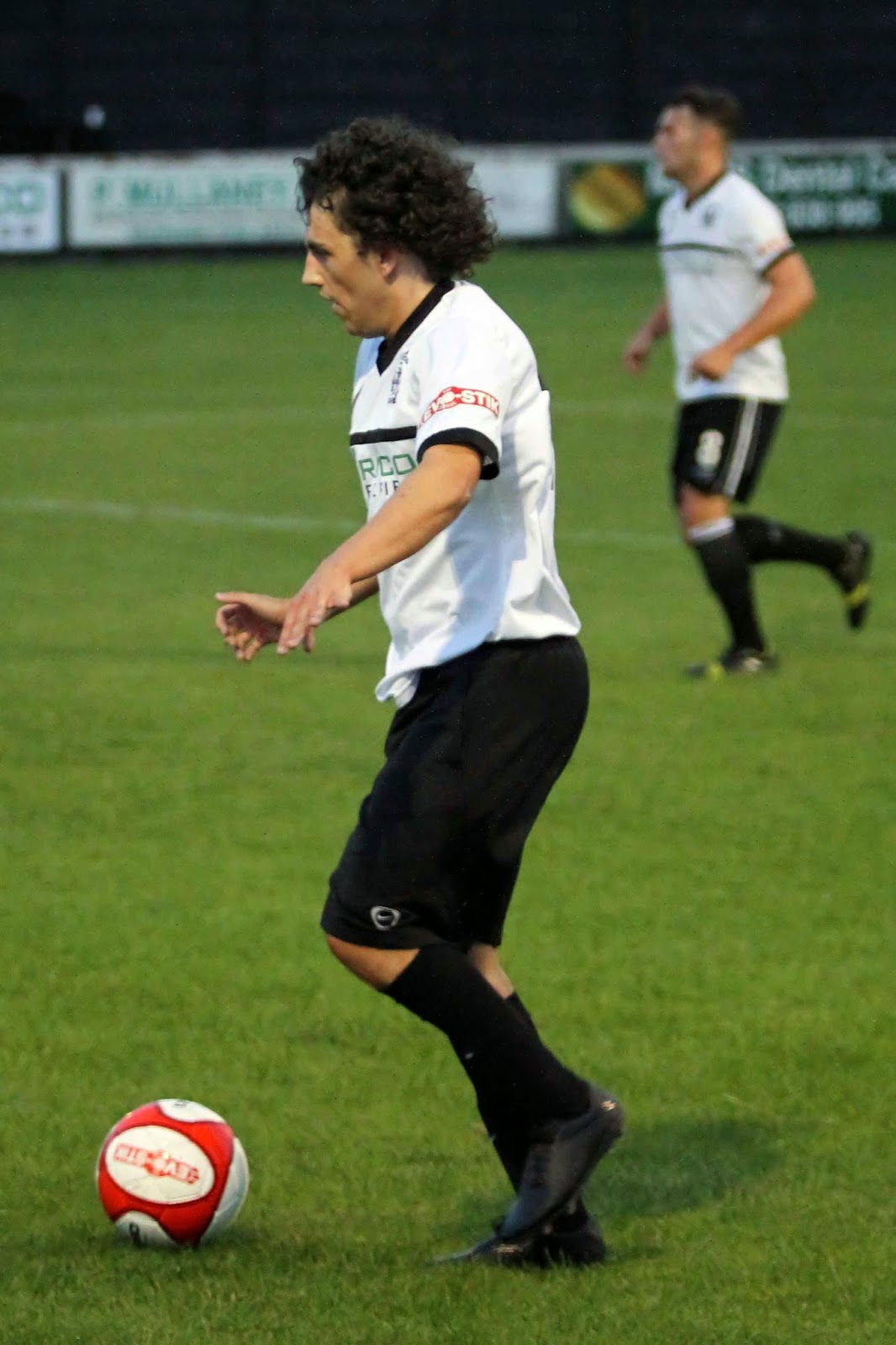 Apparently - these are called "shorts" ...

A touch disappointed with pictures last night - thought "something not quite right" ... camera, lens or photographer ??  Checked out stuff this morning in the cold light of day and realised it was a bit of everything.

1. I'd OD'd on the ISO settings to try and keep the shutter speed up (must learn to play with lower shutter speeds - it can be done !).

2. The lens - well it has something called a "focus limiter switch" which was set to 1.5 metres to infinity.  The other setting is 3.0 metres to infinity - which it should have been set to.  Basically if you know your subjects are going to be more than 3.0 metres away, you go for that setting, as it speeds up the autofocus (lens not trying to focus on nearer -  i.e. unimportant to me - stuff)

3.  Got the metering setting all wrong on the camera - 'twas set to centre-weighted (which evaluates the WHOLE scene rather than what I was aiming at) - I'm more comfy with the bog-standard "evaluative metering" - or if I'm really concentrating on the action in the centre of the screen I'll play with "spot metering".

(There's probably people cringing out there ... but it's what you're comfy with - so it's a big FAIL to me for not checking "stuff" - which is exactly what pre-season training is all about !!!
.
Posted by Mike Smith at 14:10 No comments:

... apart from that sudden realisation that after working six days a week since sometime in April ... I'm absolutely shattered/knackered etc etc.

Hey ho - holidays = work of a different kind.  All RM coats/fleeces dutifully washed - starting to organise stuff on laptop (new external hard drive ordered etc) - shopping (but what's new ?!) - and ... naturally ... out for a walk (have to do it to stop all leg-type things totally seizing up).  Today's project was "Faces" - unfortunately Rod Stewart and Ronnie Wood were unavailable - and Ronnie Lane has died.  So it was a wander around Mossley looking for "faces" ... and the best I could do was this lot:

However - before walk I had another play with the newer "reversing ring" - and I reckon it's not that brilliant - the earlier (78mm) seemed to work very well with the 70-200 lens - but it was a bit heavy, hence trying a smaller one (58mm) to work with the 85mm prime lens - just doesn't seem to come up with the goods - see what you think - I'm not convinced 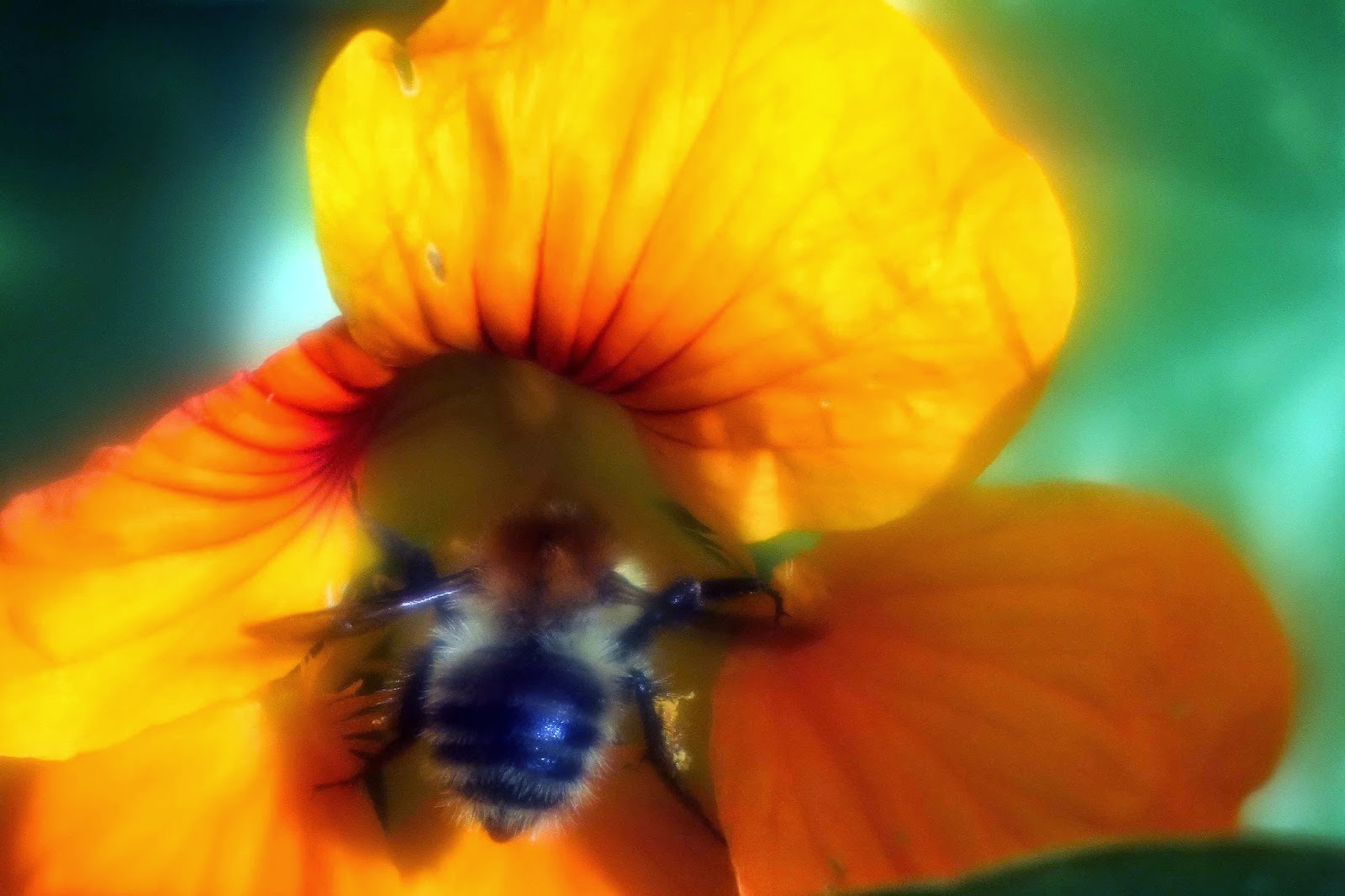 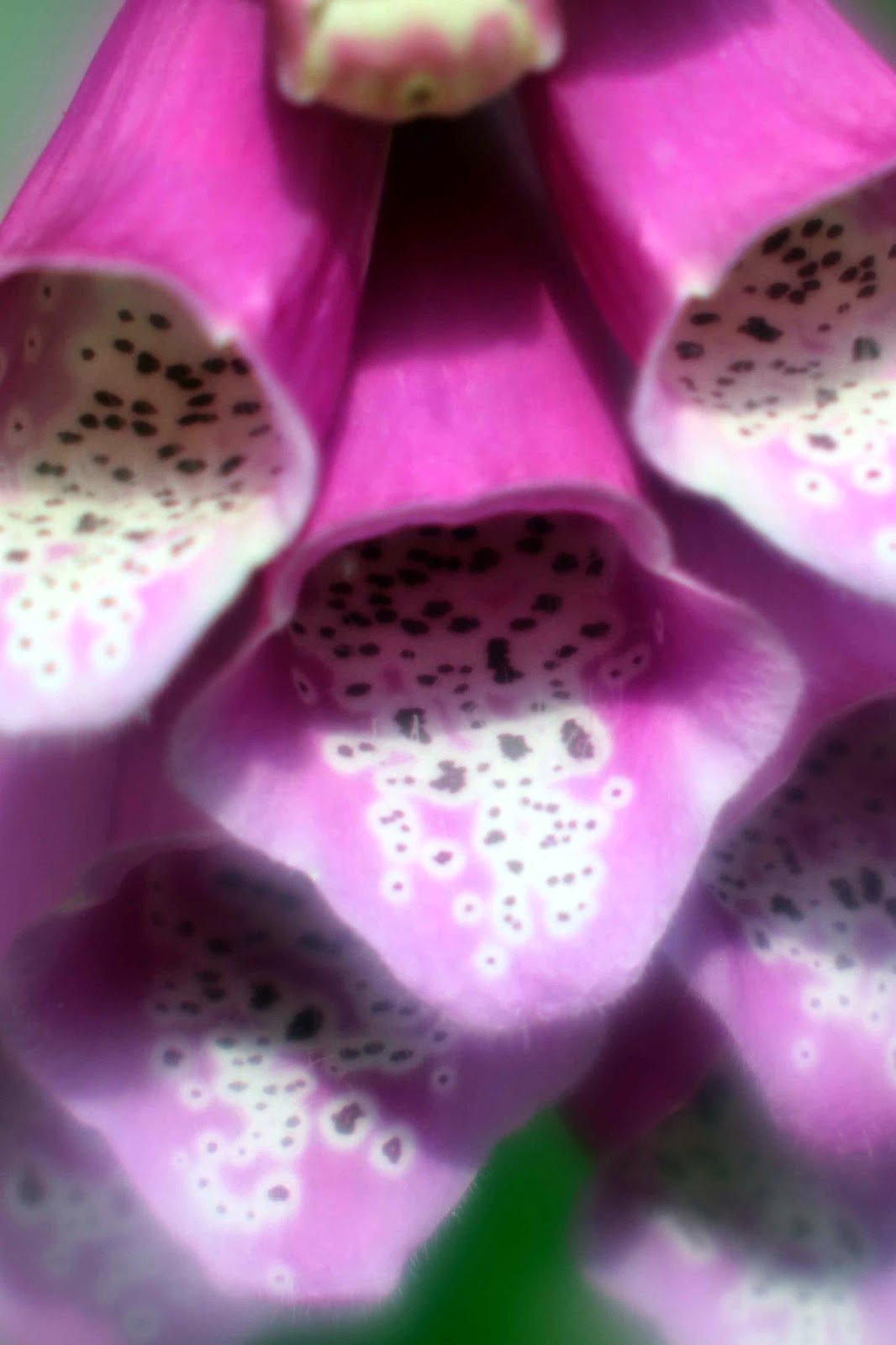 Maybe another £9 to find one that fits the 50mm prime lens - that lens has always been a good 'un and it's the cheapest Canon lens in the world (I think !!) ... 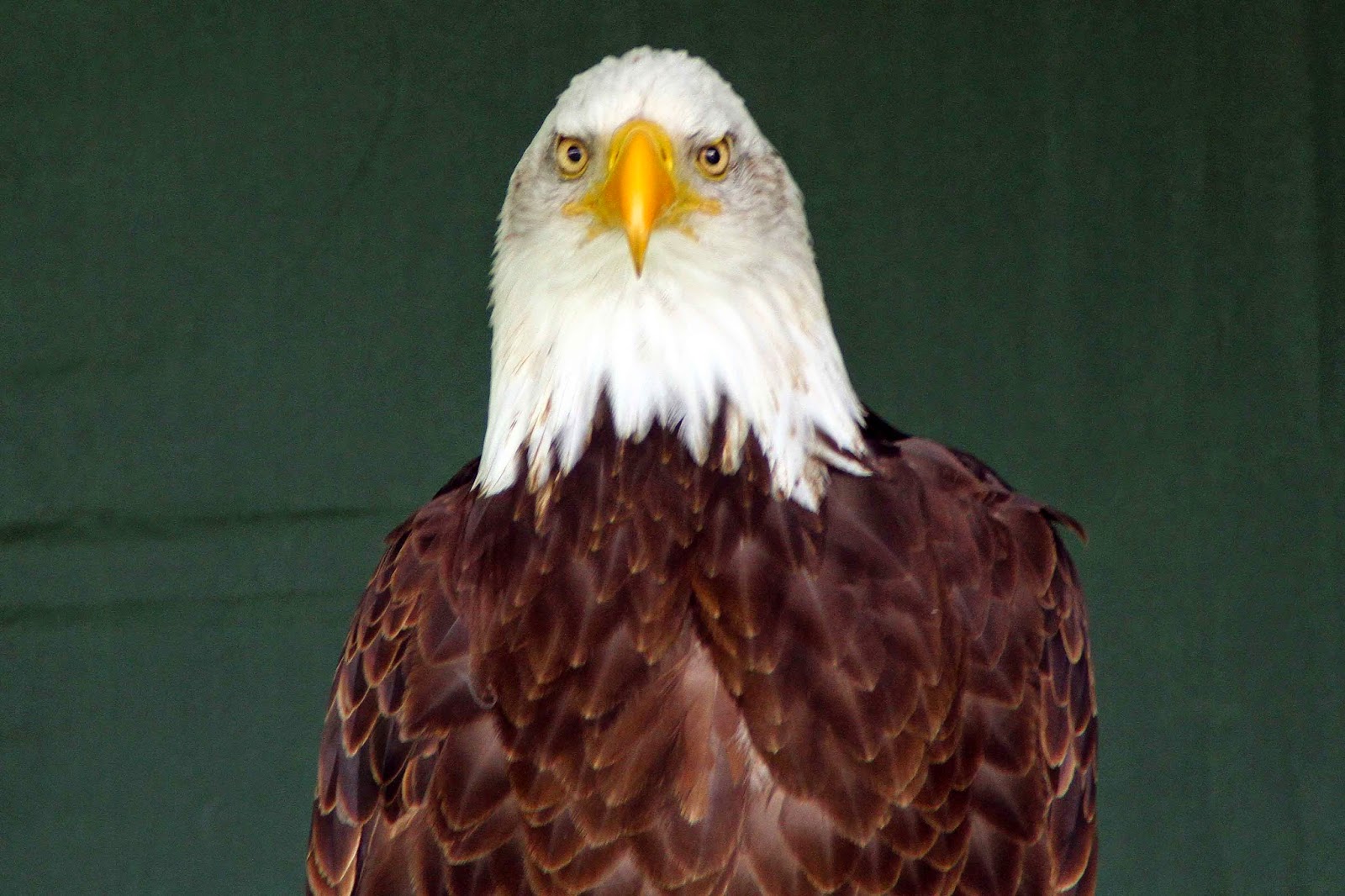 Never made it to a football game on Saturday ... to be honest my best option would have been Saddleworth Rangers v Oulton Raiders - which would have been a first as I've never done rugby league !!!  However, ended up knackered after a hot day and a call to do/cook a barbecue at home in the afternoon.

Sunday - a lazy get-up and a bit of a walk - up the canal from Mossley to Uppermill - check out the Oldham Mountain Rescue Open Day before heading further up the road to the Saddleworth Show. Wander round (I got a pint of Greenfield Brewery "Silver Owl" - Mrs Smiffy got Grandpa Greens Ice cream !!).  Watched the falconry display - and then a brisk (!) walk home - me cook tea - before me sloping off to pub to watch the World Cup Final .....well they got there in the end - needs checking but I think I've finished about 118,000th out of 1,060,864 in the World Cup Fantasy League !!!

Some "bird" pictures from today at 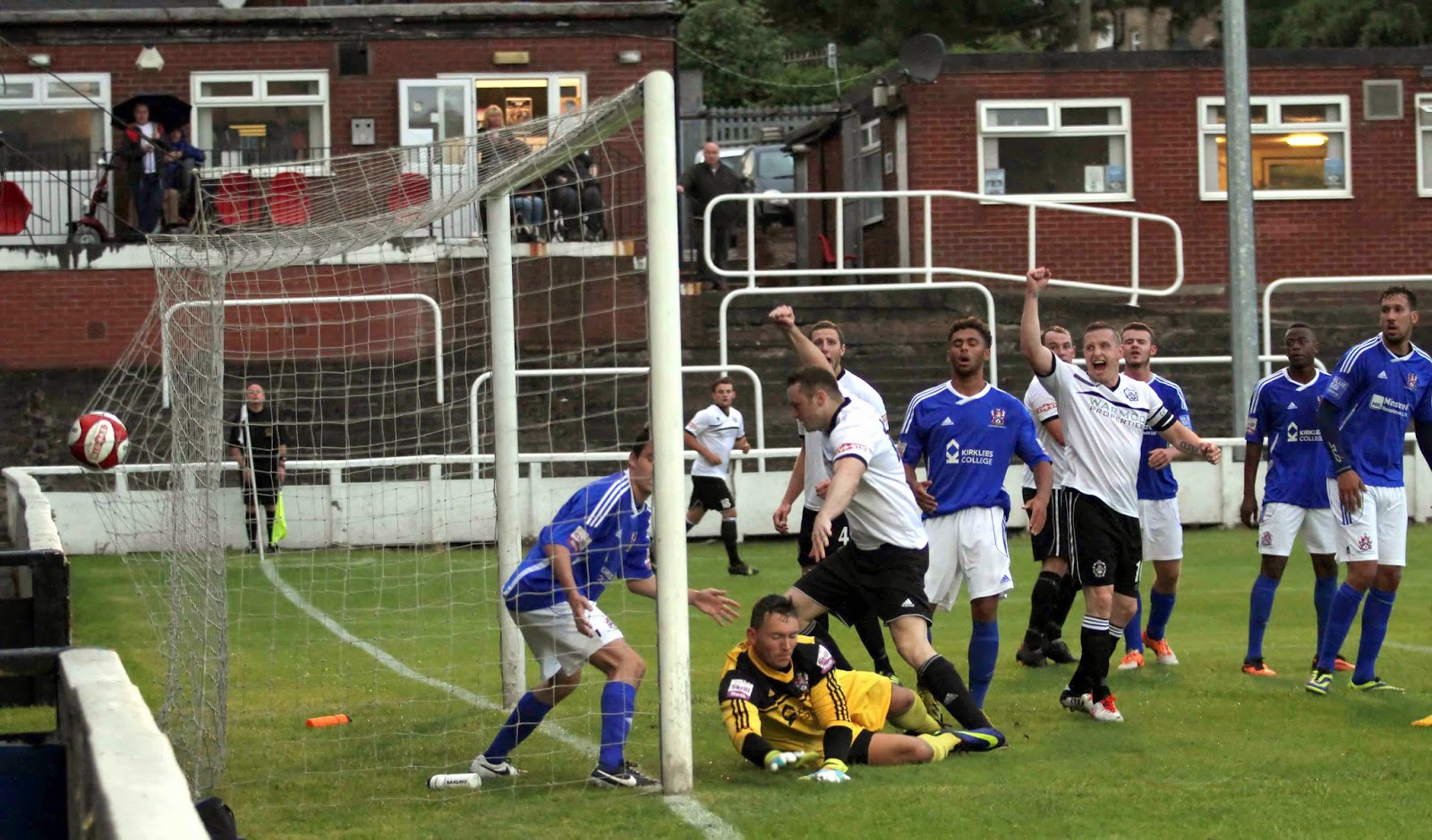 My first goal of the season !!!

A good 'leg stretch' for both squads really - read nowt into the result (although it's obviously nice to beat a local rival !!).  Match report here

Some pre-season training pics from yours truly at ... 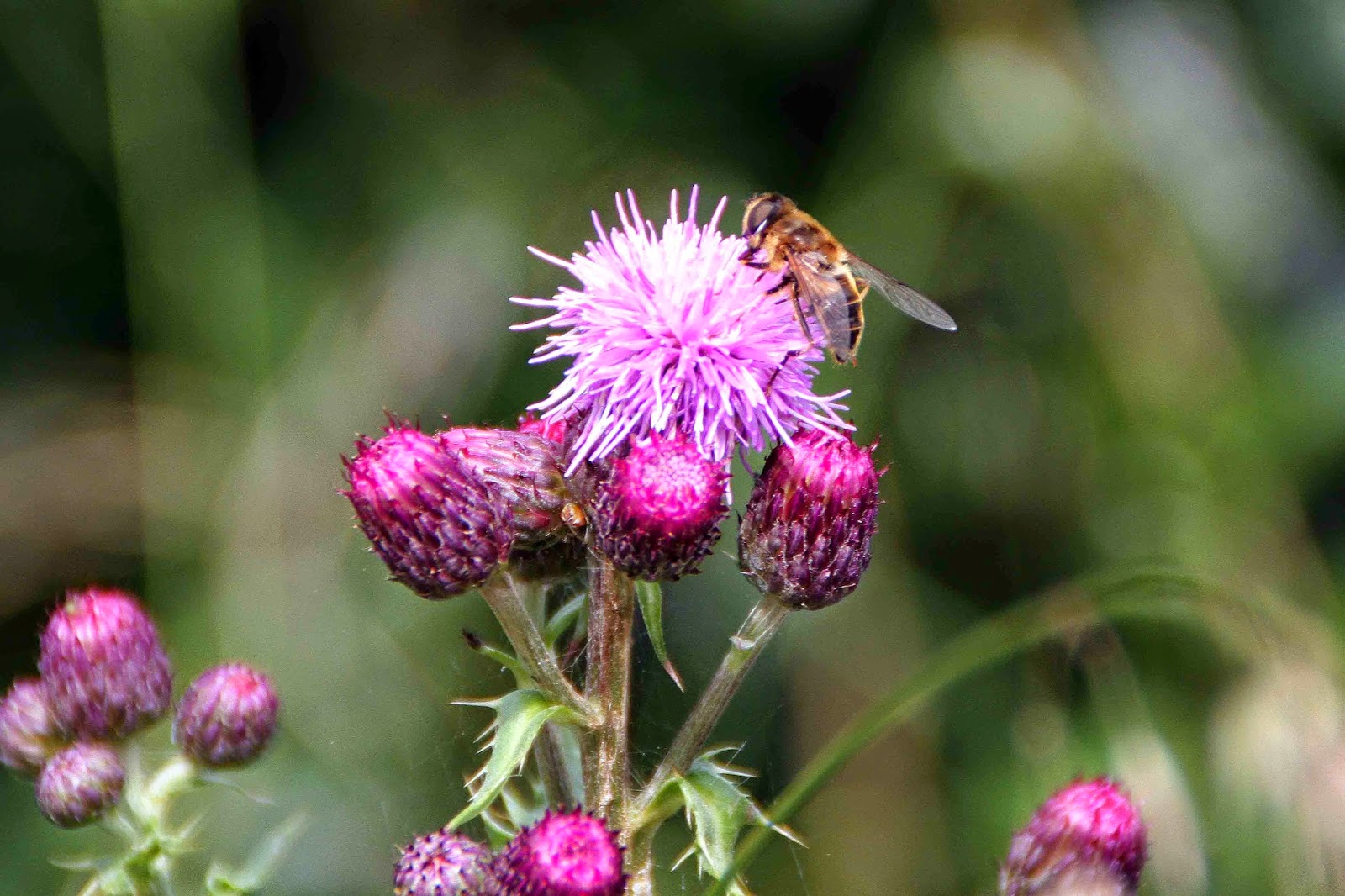 
Had some friends up from Herefordshire this weekend - so after work on Saturday if was "big meal" and "big gossip" - followed by a bit of a walk on Sunday ... dutifully avoiding all the Tour de France kerfuffle in the general vicinity ... a few pics at