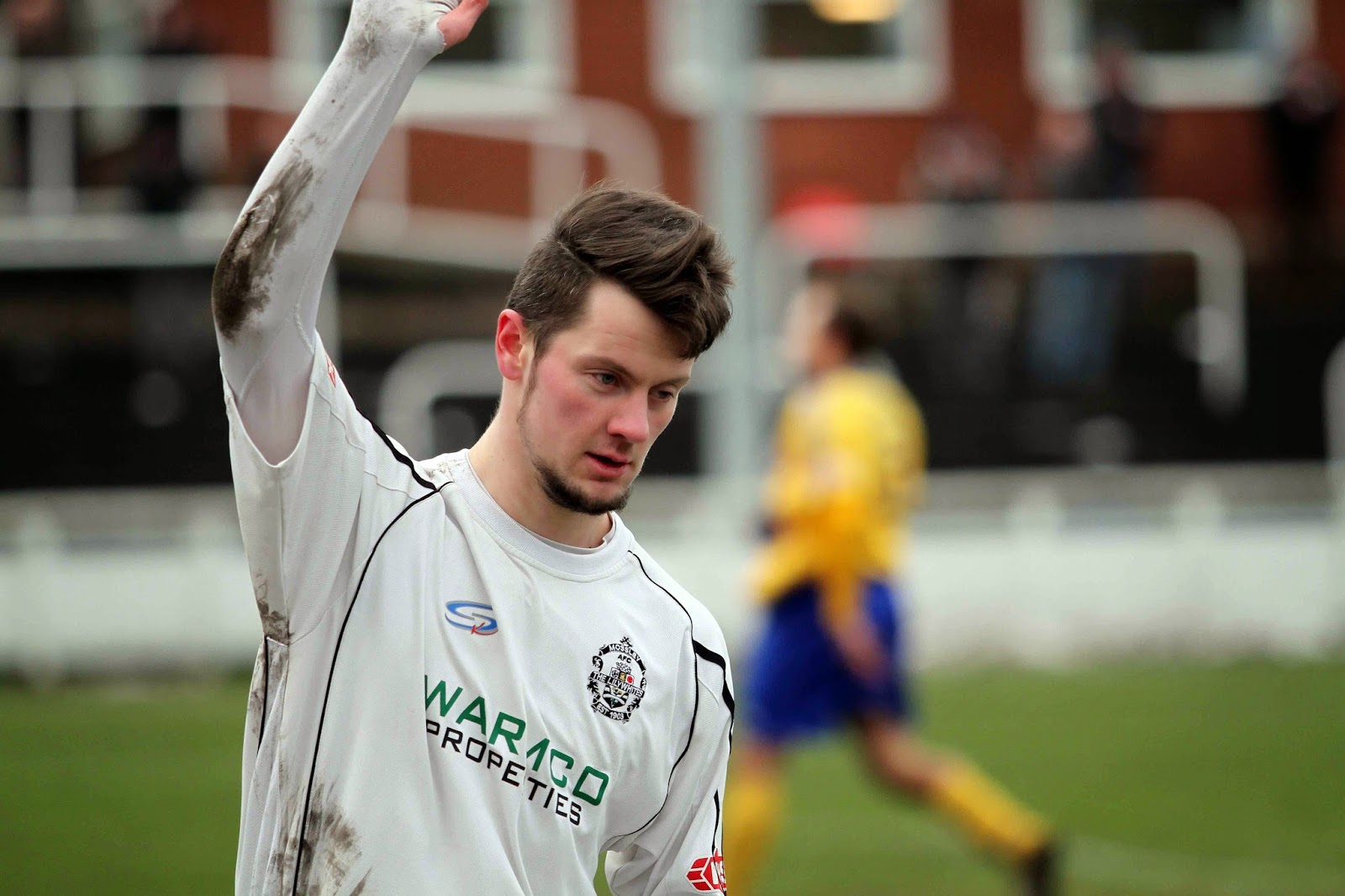 
All sorted in the first 39 minutes ...must have lost the toss because the home team were playing "the wrong way" in the first half !! No probs in the end ... a 3-0 half-time lead was followed by a comfortable second half - probably the only problem occurred when Ossett put the ball in the net - however in the build-up an Ossett player went down holding his head - so the ref stopped it - gorblimey the Ossett bench went ballistic !!!  Naturally the guy who went down with the "assassination option" got up fairly quickly - this "head holding thing" can work both ways can't it ??? The Mossley run continues ... pics from the game at

(An afterthought from the weekend - notwithstanding all the FA Cup shocks - well done to Ashton United with their 3-2 win over Workington .... and also well done to Glossop North End with their 1-0 away win at Worksop Town in the FA Vase !!!)
.
Posted by Mike Smith at 17:54