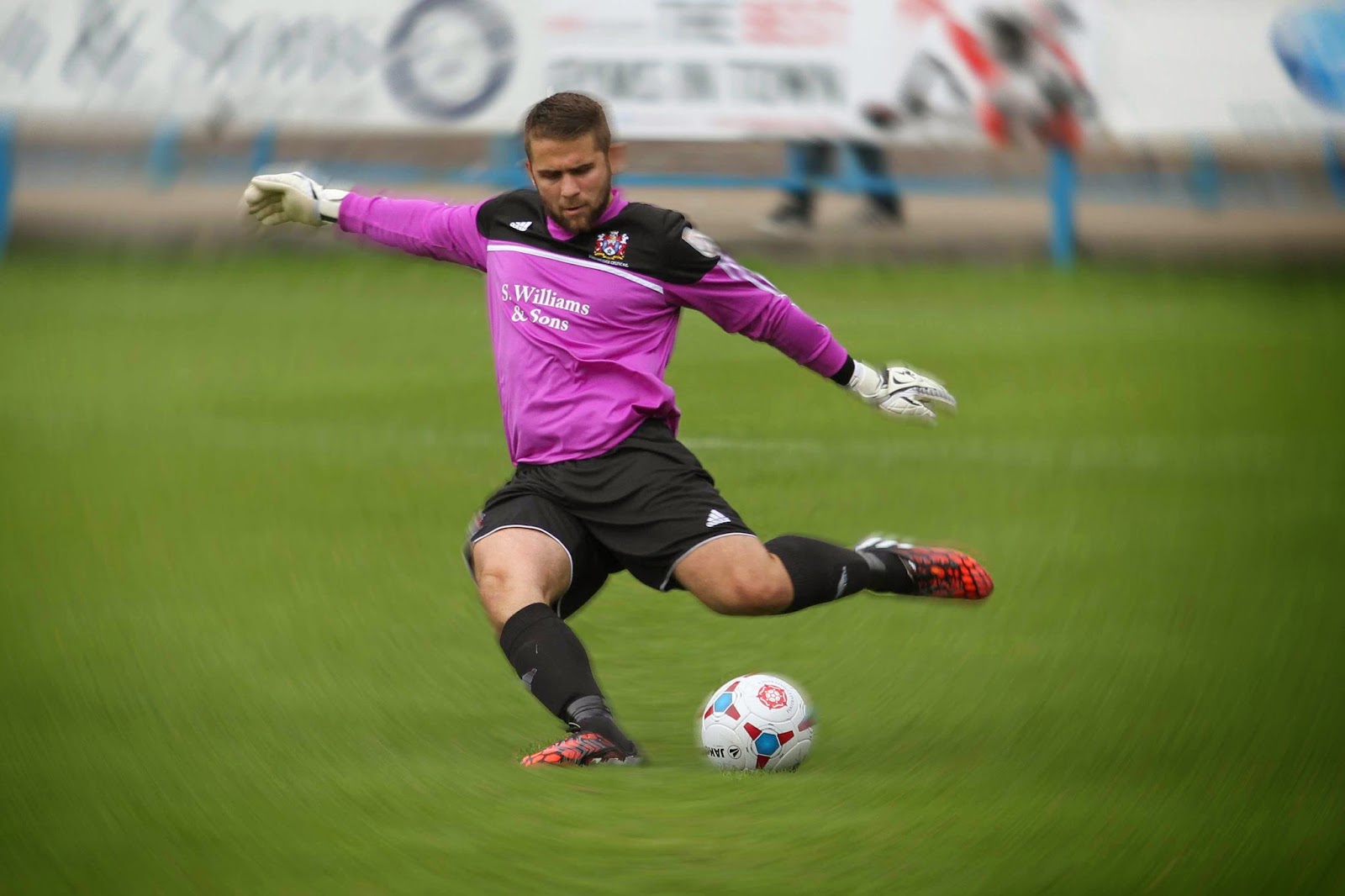 An early shock for the home team - conceding in the first minute - was soon put right however, and a half-time score of 3-1 refelected their superiority over 44 minutes.  The second half saw Celtic "sit back" somewhat - not too pretty and a little unnerving for the faithful.  However it remained 0-0 in the second half so .. three points.   Pics from the game at