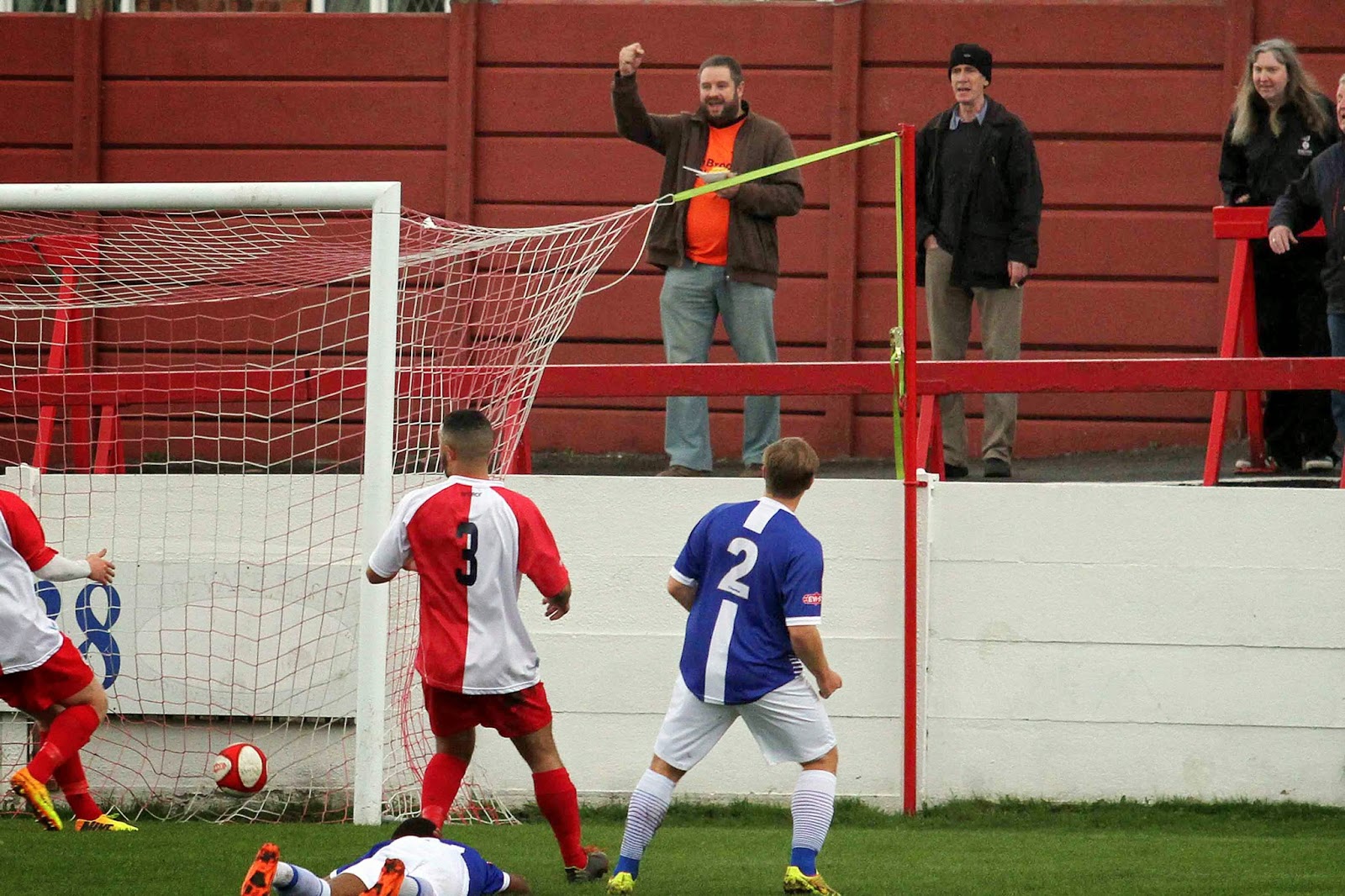 Football this week - looks like a return tomorrow to Hurst Cross for the Ashton United v Skelmersdale game - although if work continues as it is continuing ... aargh.. Mossley do have a friendly at home to Atherton Collieries as well.  We'll see ...
.
Posted by Mike Smith at 18:07